Question: Is it true that happy people get less colds and general illness than unhappy people?

Answer: Happy people definitely get less illness and sickness than those that are unhappy. I have written about this phenomenon before but there seems to be a great more research coming out worldwide to support these prior theories.

A study at Carnegie Mellon University, Pittsburgh found people who report positive emotions are less likely to catch colds and are less likely to report symptoms when they do get sick. This held true regardless of their levels of optimism, extraversion, purpose and self-esteem, and their age, race, gender, education, body mass or pre-study immunity to virus.

Imagine that? A happy state of mind leads to a healthy state of body. Your thoughts generate your perception of your environment to the point of actually helping your resistance to disease. It is not a new concept but one that is finally being accepted by our esteemed scientific community, whoever they are. In fact geneticists now believe that our DNA, the genetic map of our bodies, can be altered with thought. Thought unleashes the DNA to initiate action by the nervous system to create all functions. We can no longer blame genetic background or basically parents and ancestors, for our illnesses of today. Crying victim of poor heritage does not shake it in the new world of understanding our internal makeup.

We want to take more seriously the possibility that positive emotional style is a major player in disease risk. The researchers of the Carnegie Mellon University study interviewed volunteers over several weeks to access their moods and emotional styles, and then infected them with a rhinovirus or an influenza virus. The volunteers were quarantined and examined to see if they came down with a cold and those with positive emotions were less likely to get sick.

The bottom line is to not take life too seriously and get wrapped up in the negativity in the world. Stay within yourself and create your own solid rock foundation of internal peace and happiness so no one or thing can shatter your positive core. Start now and make it a new years resolution to be happy. You will be happier, healthier and have less illness.

Quote of the week: “The mind in its own place, and in itself can make a heaven of hell, a hell of heaven.”
– John Milton 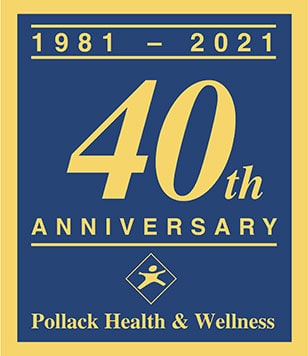 May I invite you to join us for a Complimentary Consultation? 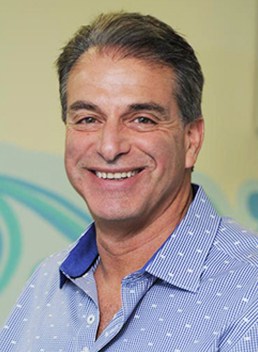 "I’m Dr. Steven Pollack, my team and I are dedicated to helping you get out of pain and get back to feeling great again.

Call us and tell us about your health issues and set up a consultation to discuss the treatment that will best get you back to optimum health.

As your doctor, we promise to sit down with you, face to face, and be attentive, present, focused and actually listen." 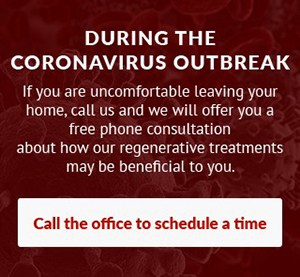 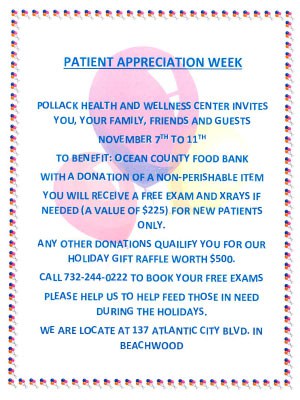 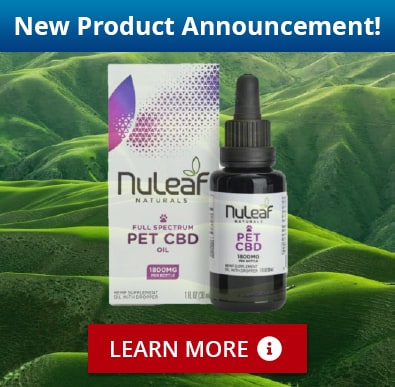 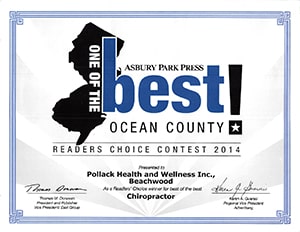 Regenerative Nutritional IV treatments given every Thursday and Smoke Cessation treatments every Wednesday at 6 PM, Appointments are required.

See All Upcoming Events
We are here to provide you with the highest quality of natural healthcare to completely eliminate your current pain. Call us today for a free consultation.
(732) 244-0222
© Pollack Health and Wellness 2022
Schedule Appointment

Please complete the following form to schedule your appointment. Your appointment will be confirmed by phone by a member of our staff. Thank you!